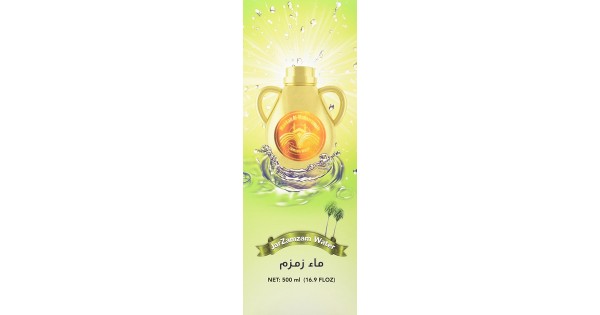 ZamZam is the name of a famous Well in Masjid al-Haram in Mecca, 20 meters east of the Kaaba. It is the well from which Allah quenched the thirst of Ismaa’eel the son of Ibraaheem when he was an infant. His mother was desperately seeking water for her infant son but could find none. Getting thirstier by the second, her son, Ishmael, anxiously scraped the land with his feet, where suddenly water sprang out. There are other versions of the story involving Allah sending his angel, Gabriel, who touched the ground where water rose. Facts about ZamZam Well : ZamZam is 18X14 ft & 18 meter deep water well. It started 4000 yrs ago. Never dried since then. Never changed the taste, no Algea or plant growth in the pond, thus no disease caused. This small pond provides water to millions of people through heavy motors pulling 8000 liters per second and after 24 hours in only 11 mins completes its level. Thus ZamZam Water level never decreases. Millions of pilgrims visit the well each year while performing the Hajj. It was tested by European Laboratories & declared fit for drinking. 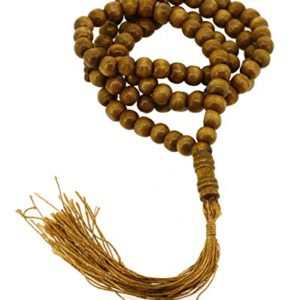 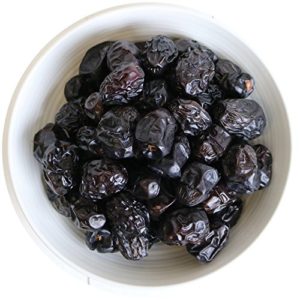 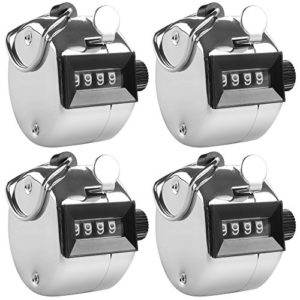 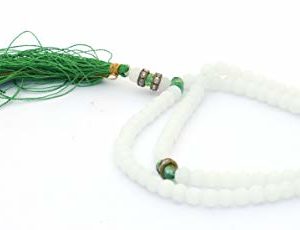 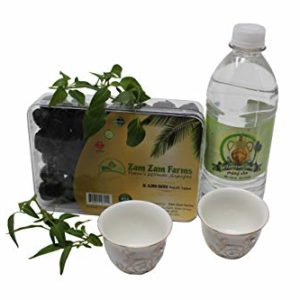 Typically replies within a day 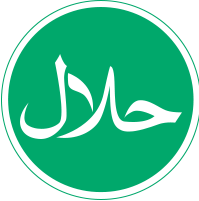 Hello Halal How can I help you?