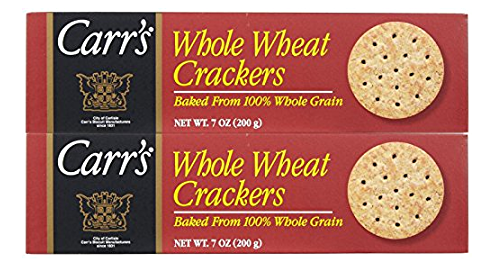 The story of carr’s biscuits began during the british industrial revolution, when jonathan carr set up a small bakery in the city of carlisle, england in 1831. the business thrived, and became so popular that only 10 years later it was granted queen victoria’s royal warrant, an award that has been granted to carr’s by british royalty continuously since that time. Baked from 100% whole grain. 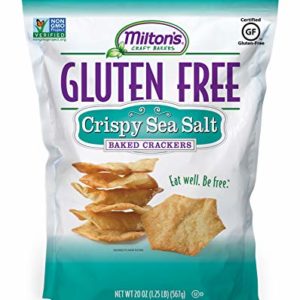 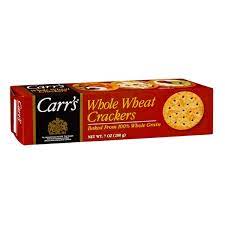 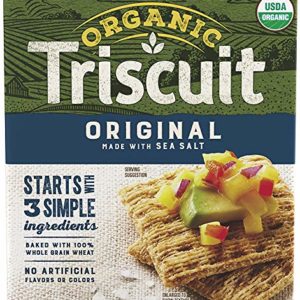 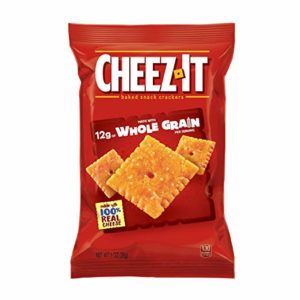 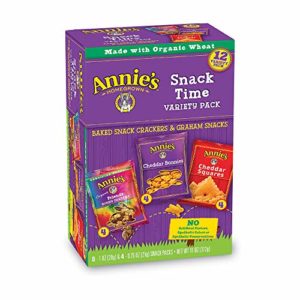